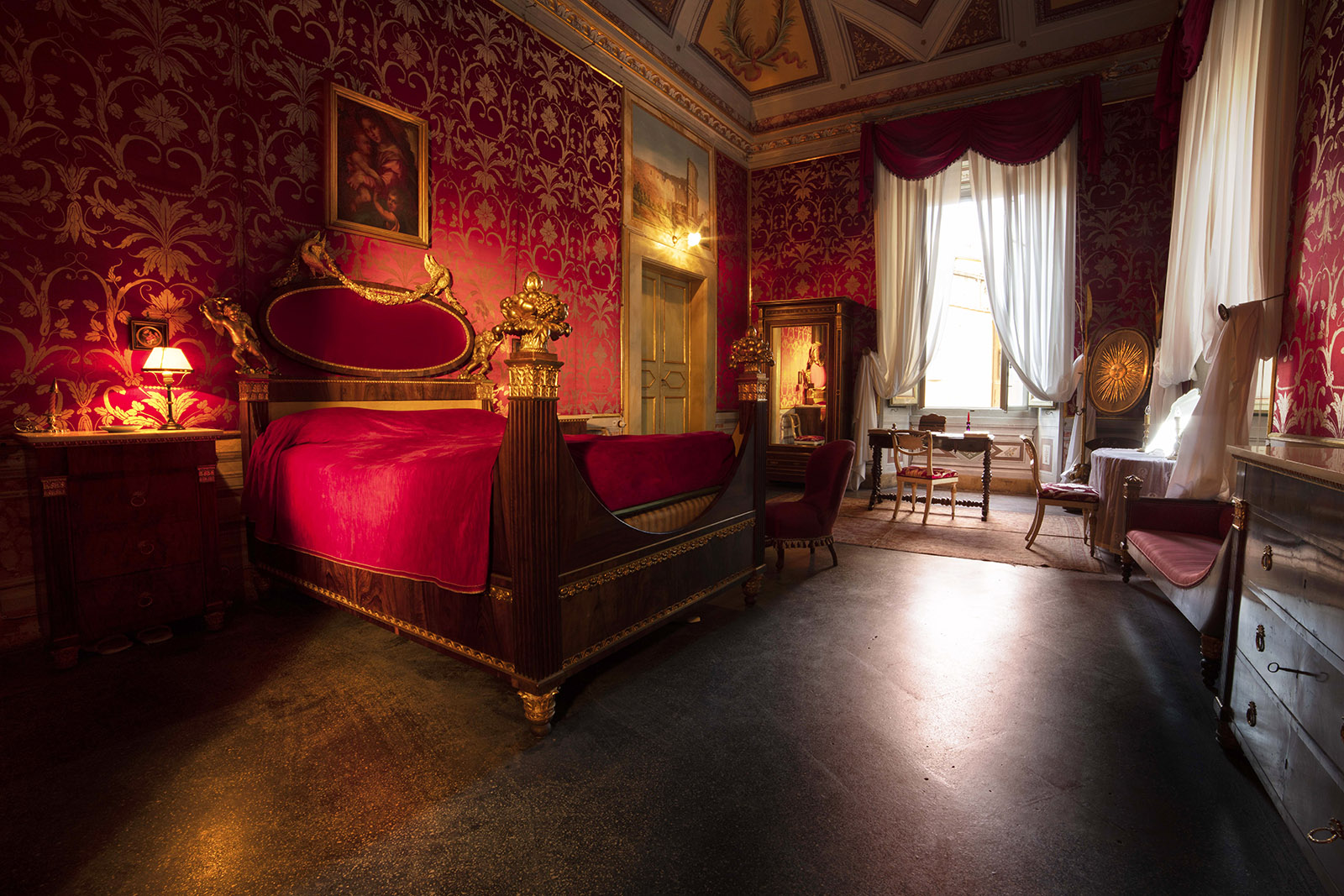 CHIGI ZONDADARI:
A THOUSAND-YEAR OLD HISTORY BETWEEN SIENA AND ROME

Of Sienese origins, the Chigis owned several between strongholds and castles, around the year 1100, under the title of Counts of Ardenghesca. Ranuzio and Anselmo were lords of Macereto Castle: the Chigi family originating from the first, which later became Chigi Zondadari.

During the XVII century the family (which the Chigi di Città, Camollia and Viterbo branches had already detached from), carried forth by Mariano, Gismondo, Mario and Flavio divided into two separate branches: Augusto di Flavio started the Chigi Albani di Roma line; through which the Cardinal Flavio di Mario (brother of Flavio Chigi, Pope Alexander VII at the time) the Chigi Zondadari branch came to be. Indeed none of the numerous sons of Mario had children nor, if they had, did they survive, with the exception of Flavio, Cardinal and prefect of the Segnatura, to which is owed the construction of the S.Quirico d’Orcia building and the authority to pass it down to one of the family members chosen by him: Bonaventura was hence chosen for the succession, firstborn of his sister, Agnese Chigi, who had married Ansano Zondadari. 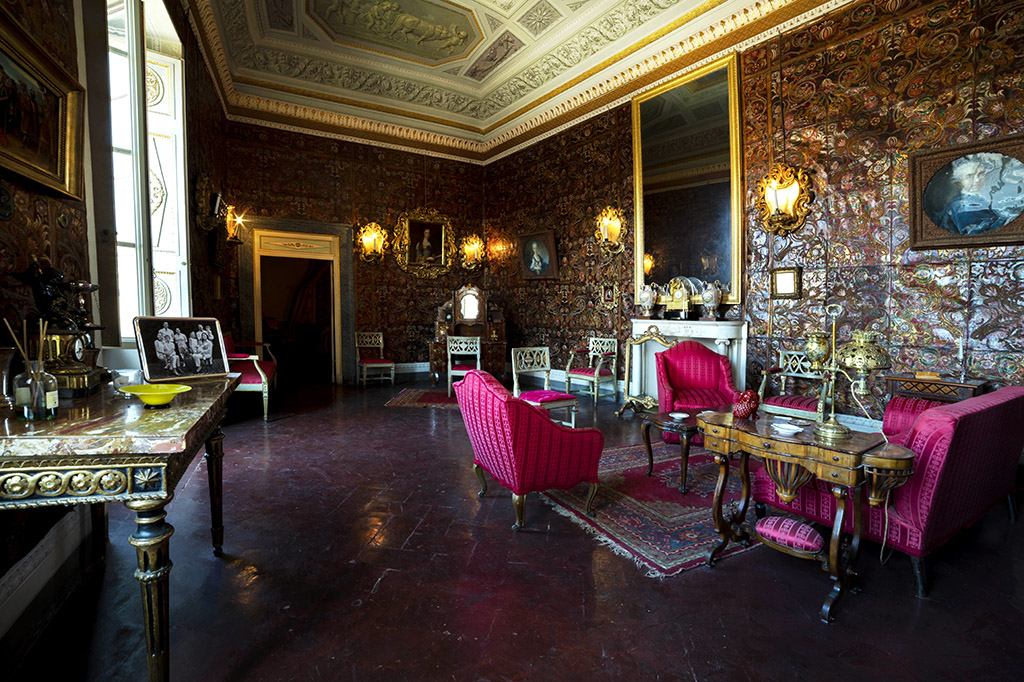 We would like to remind you that the Zondadari family of Siena likely had mercantile origins, its exponents located in the Consiglio del Comune since ancient times. Chigi Zondadari, a family line perpetuated through Ansano di Bonaventura, often residing in Concistoro, and Giuseppe Flavio of Ansano, who benefitted from some of the highest positions and to whom the construction of Palazzo Chigi Zondadari in piazza del Campo is owed, divided into two separate branches, originating from Alessandro and Francesco di Giuseppe Flavio respectively. The first-born branch became extinct with Angelo Bonaventura of Alessandro, gonfalonier of Siena and president of the Academy of Fine Arts. Francesco’s second-born branch which has survived through the years up to the present-day, became the lineage inherited by the current owners of the Palazzo, the sons of Pace Chigi Zondadari Misciatelli, daughter of Angelo of Bonaventura, Alessandro, Lodovico Francesco.

A structure shouldering three centuries of history reclaiming its role as a protagonist of the city’s social life, able to form connections and meaningful experiences, between the past, the immediate, and the future. 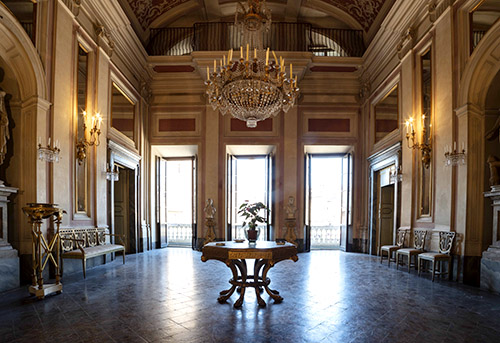 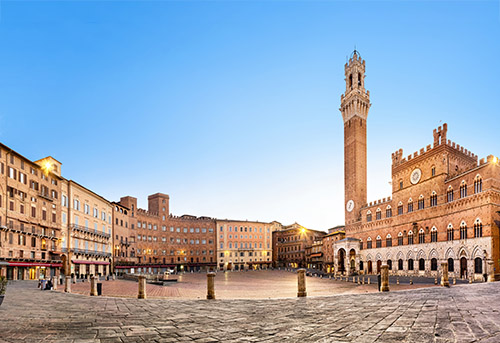